Norwegian minister Sylvi Listhaug had to go because she wrote a racist post on facebook (made it simple).

I am proud to be a computer scientist and that computer scientists have invented and promoted social media as Social Media are a tool to understand better people behavior and what it is going on. Social media, like penicillin and other positive remedia, one has to learn how to use them and how to improve them.
I have seen so many rasistic posts during the years and I have been silent, but now I report to facebook all of the rasist posts I see and in fact facebook removes them. 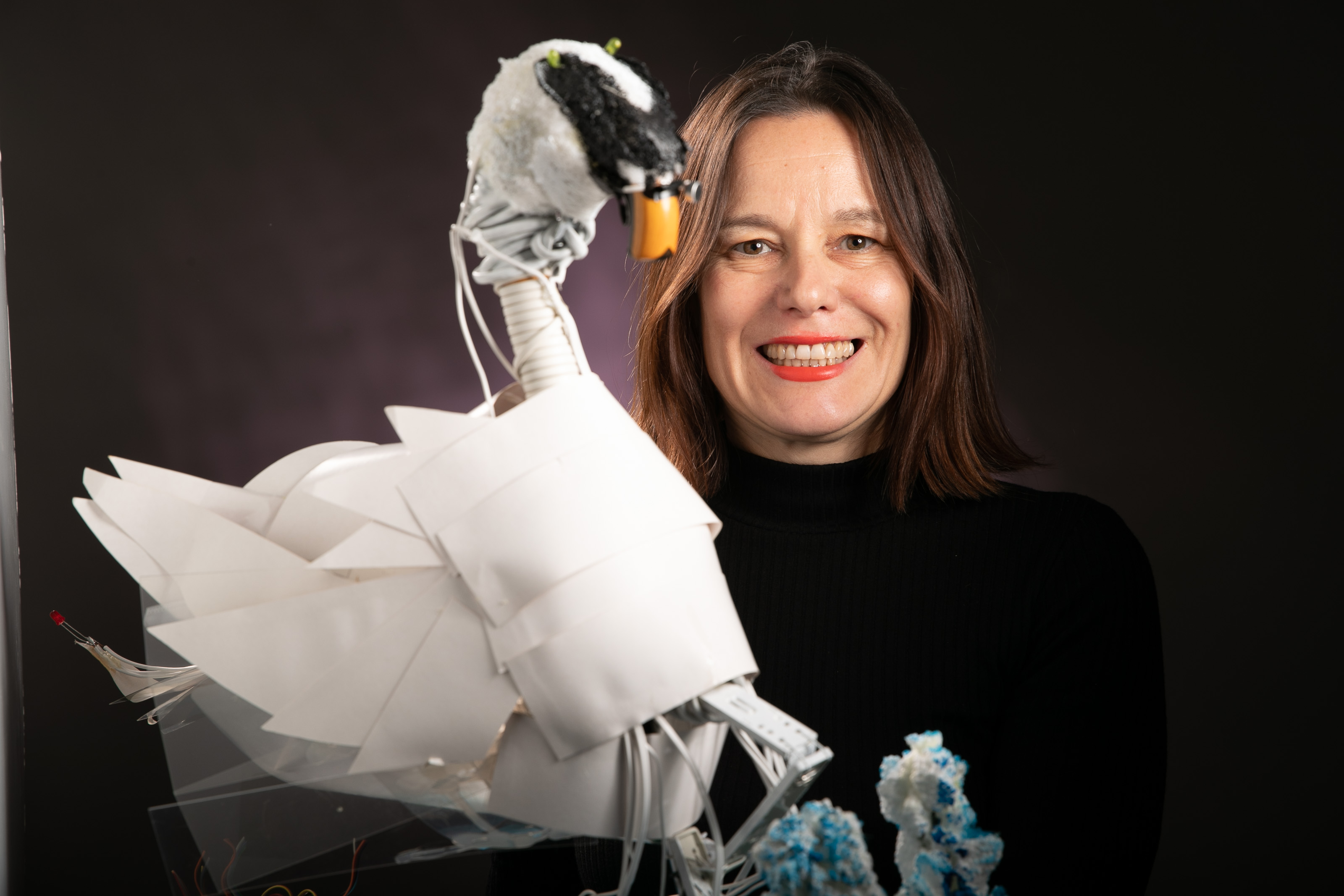