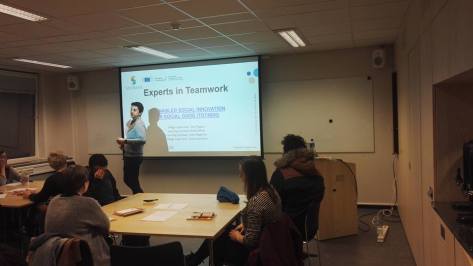 There is no woman among the 20 persons in Trondheim who earn most.
http://www.vg.no/spesial/2016/skattelister/
What does it mean?

inspired after meeting with Marius Thorvaldsen, Jone, and one of my heroes since late 90’s, Borgar Ljosland.

ICEC has started. 59 persons showed up at IDI today for workshops and tutorials. We are looking forward for the real conference to start tomorrow at Royal Garden.
help us to document the conference on facebook, twitter, instagram, and not least …
in the real world. use hashtag #icec2015 and, in addition, if you like #trondheim #norway #ntnu #entertainmentcomputing etc. Do not forget to have fun! It is about entertainment. 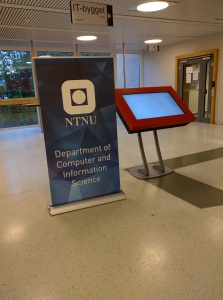 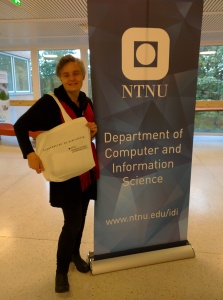 IDI’s kodeløypa has a stand at Maker Fair – in the tent 8C. Everybody is invited to visit both Friday 29.08 and Saturday 30.08 between 10 and 16 at Torvet in the center of Trondheim. I will be there right after 10 tomorrow. Looking forward.

Check the Kodeløypa’s blog for a set of beautifull characters to be used in Scratch.

As a child of the ’80s, I don’t think there was anything cooler than Transformers, MASK and few of the other TV series featuring some kind of robots. My problem, and I guess I wasn’t the only one, back then was access to robot kits. Yes, we had some building kits — of both plastic and metal with cogwheels, axles and rubber bands — but it didn’t quite get our creations to behave the way we hoped or imagined.

We at Trondheim Makers, an organization in Trondheim, Norway who works with the local Maker scene and Maker Faire Trondheim in August, have a little project that we are set to release — the super cheap and simple foam board Robot Kit. 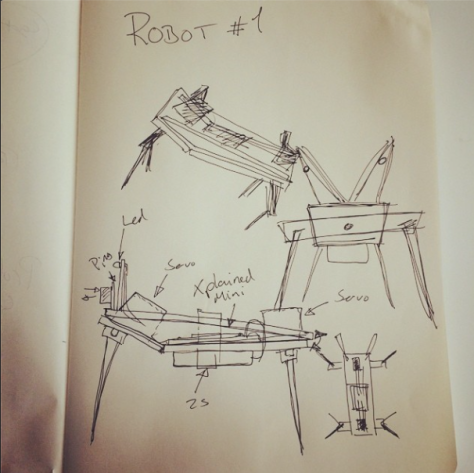 Simply stated, it is a cheap, easy-to-build robot and easy-to-hack kit based on a four-legged, two-servo walking robot found in many variations on the Internet.

Given that our goal is to devise a simple…

From Software through Art to Social Entrepreneurship