Synopsis
Tappetina is a normal woman with children and everyday problems. At the same time, she is Doory Mentor, a superhero who helps other individuals to succeed with their technology projects. There are four main characters in the story: the Little Doormaid, Doory Mentor, Sissi and Iva Aggressi. Each character has a unique personality and role to play in the story. As an everyday mother, Tappetina (the Little Doormaid) is drawn between everyday duties on the one hand, and, on the other, her role as Doory Mentor in a battle to save the world from a great threat. The Little Doormaid, she has low self-esteem in all areas of her life beyond taking care of children and preparing good dinners. Together with the other neighborhood “doormat” women, Tappetina spends much of her time talking behind everyone’s back.
Doory Mentor, on the other hand, is a strong and clear-headed superhero with ambitions and vision. As an enemy of harmful social status quos for women, Doory Mentor sometimes finds herself an adversary of the doormat women themselves. The doormat women do not know that The Little Doormaid and Doory Mentor are one and the same person. In the fairy tale, we follow Doory Mentor on her mission to protect an algorithm that can save the world from garbage. However, as is required in superhero stories, our superhero must have a nemesis. Doory Mentor’s nemesis is the threatening Iva Agressi, who wants to steal and destroy the algorithm and hurt Sissi. Sissi is the clever and hard working researcher and mum who has developed the anti-garbage algorithm. Doory Mentor flies over northern Italy on her electronic flying mat to prevent Iva Agressi’s plan, but she is stopped by a phone call. Will Doory Mentor find a balance between her domestic responsibilities and her determination to save world? The narrative is expressed using language that creates a playful and visual experience of people and events. The reader is taken into an exciting fantasy universe with characters that do wonderful things. Yet there are many parallels to the real world. Many people -young and old- share the everyday dream of being an extraordinary person.
In the real world, video games are an increasingly common and important leisure activity in which players can fulfill that dream. In a way, this is true for the Little Doormaid as well. The themes of technology, escapism and self-direction in the story make this fairy tale well suited to the video game format. At the conclusion of the tale, the fictional universe contains many unresolved missions for the heroine.

The Little Doormaid is a project I have been working , since 2009., mainly on my own but under the inspirations of several projects and colleagues It has resulted in a book, translated into several languages. I propose now 1 or several student projects.

The Little Doormaid is a fairy tale about social innovation. The practical goal of this project is to develop and test a prototype of an interactive experience that conveys the message of the fairy tale. Development encompasses the choices of which technology and which hardware and software to use. The scientific goal of this work is to produce 1) a state of the art description of related efforts; 2) relevant research questions; 3) evaluation of the produced artefact. 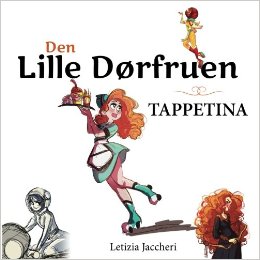 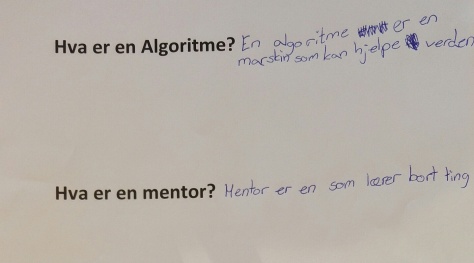 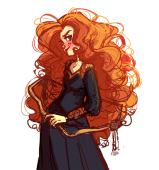 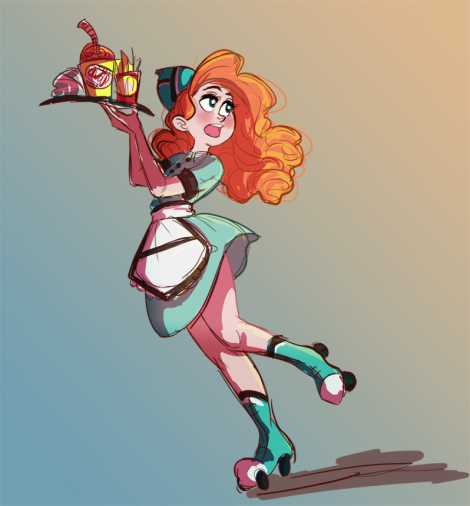 From Software through Art to Social Entrepreneurship